Neonatology is that branch of medicine which deals with the care of the smallest and youngest of the population till one month of corrected gestation – viz. one month of age  after a full term delivery.
The MOSC Neonatal Intensive Care Unit (NICU),  with its state of the art facility,  provides tertiary medical and surgical services for inborn neonates as well as infants referred from other centers.

Objectives of the Department of Neonatology:

(a) Provide training for Paediatricians in Neonatal intensive care,  develop community neonatology modules and undertake research in topics of interest in Neonatology.
(b) Provide training for nurses in all aspects of neonatal care,  Impart short term courses for nurses in neonatal intensive care nursing; and become a nodal point for continuing medical and nursing education

HISTORY
The Malankara Orthodox Syrian Church Medical Mission Hospital had been in the forefront of imparting medical care to the needy for over 4 decades. As envisioned by the founding fathers,  the hospital had been functioning as a multi-specialty care provider for the community.

A ‘neonatal nursery’ had also been functioning in this centre for long – catering to over 3500 deliveries being conducted at this hospital and serving as a referral unit to a population of over 150,000.  A modern state of the art Neonatal Intensive Care Unit was consecrated in March 2004. This NICU created history by becoming the FIRST unit in India to be officially accredited as a LEVEL - 3 Unit by the National Neonatology Forum of India in the year 2007. MOSC Medical College became the first DM training centre in the state of Kerala in 2013. This was the first DNB Neonatology center in Kerala ( 2007) and second in the country. The DNB program was discontinued in 2011 preceding the commencement of the DM Neonatology course.
A one year post MD training program in Neonatology for senior registrars was available from 2004-2013.

The Department is at present the only DM Neonatology training centre in the State of Kerala,  under Kerala University Of Health Sciences (KUHS). We started enrolment since 2013. The Department has recognition for conducting training programs for the Indian Academy of Paediatrics (IAP) and the National Neonatology Forum.

Post- Basic Diploma in Neonatal nursing Recognized by the Nursing Council of India  for individuals with the B.Sc nursing qualifications was commenced in May 2004.

Dr Leela Kamath did her undergraduate and initial postgraduate (MD Pediatrics) training from Maulana Azad Medical College,  Delhi. Subsequently,  she did her pediatric residency from Columbia University,  New York 1990-93 which was followed by a  3 year fellowship in Neonatology under the University of Toronto at The Hospital for Sick Kids,  Mt Sinai and WCH,  Toronto 1993-96. On returning to India,  she set up a level III NICU in SUT Hospital,  Trivandrum in 1996 and was faculty and head of the department of Neonatology till 2009.   Dr Leela then  joined MOSC Medical College Hospital and has been here since 2009.

Dr Manu completed his MBBS from Academy of Medical Sciences,Pariyaram and post graduation MD Paed from Kerala University of Health Sciences.He had his training in DM Neonatology at the MOSC Medical College.

Papers and Publications by the faculty:

The  Neonatal Intensive Care Unit (NICU)  spanning. 10000 sq ft,  with designated state of the art patient care area,  areas for support services and above all a team of highly dedicated neonatal nurses and doctors constitutes the nerve center of the department of Neonatology.

The 20 bedded NICU has 11 ventilators (including High Frequency Ventilators, and Nitric Oxide delivery system),  stand alone CPAP units and state of the art equipment. The NICU provides tertiary medical and surgical services for newborns up to four weeks of age. It admits patients from predominantly the districts of Ernakulam and Idukki,  The NICU has over 1,500 admissions per year and manages all neonatal conditions except neonatal cardiac surgery.  A comprehensive transport module equipped with transport ventilator and monitors facilitates timely referral for paediatric cardiac interventions.

The unit has in-house facilities for bed-side Echocardiography,  Cranial Ultrasonography and screening for both Retinopathy of Prematurity and Hearing.
A regular follow up clinic for the high risk infant is conducted by the consultants in conjunction with the developmental therapist. 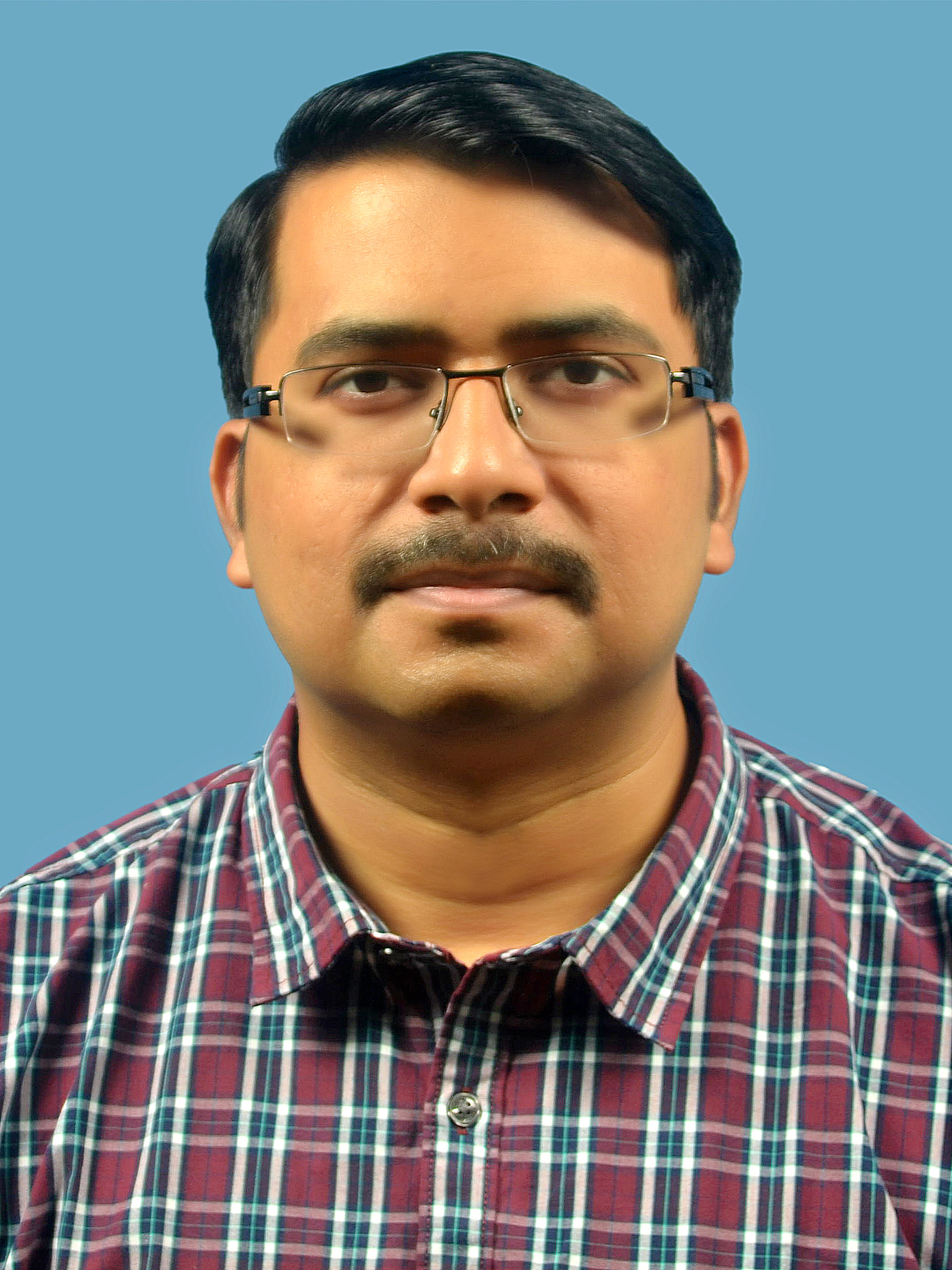 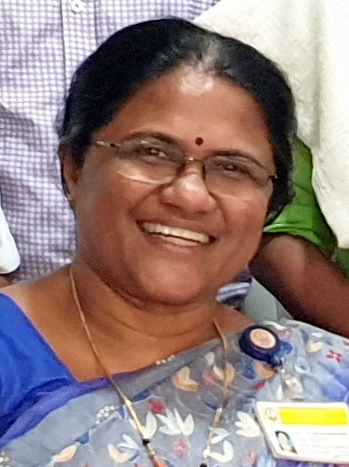 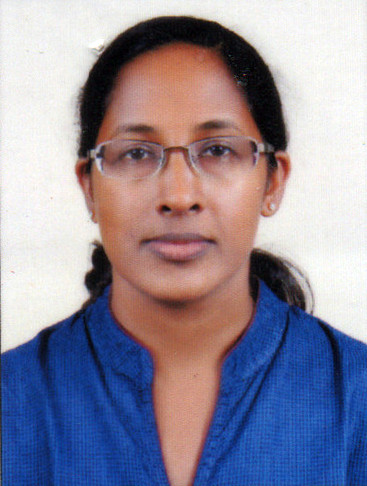 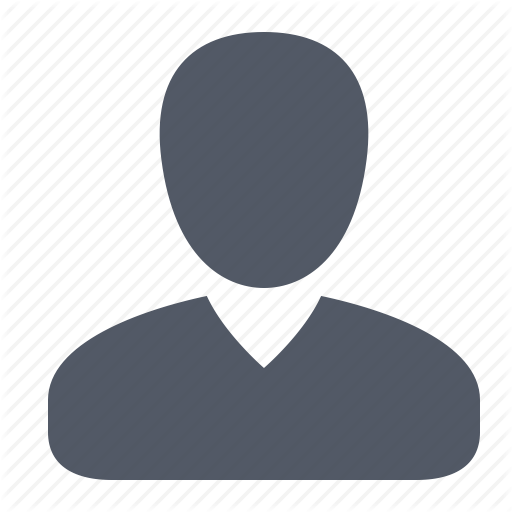